Getting Spacey with Hart Kia 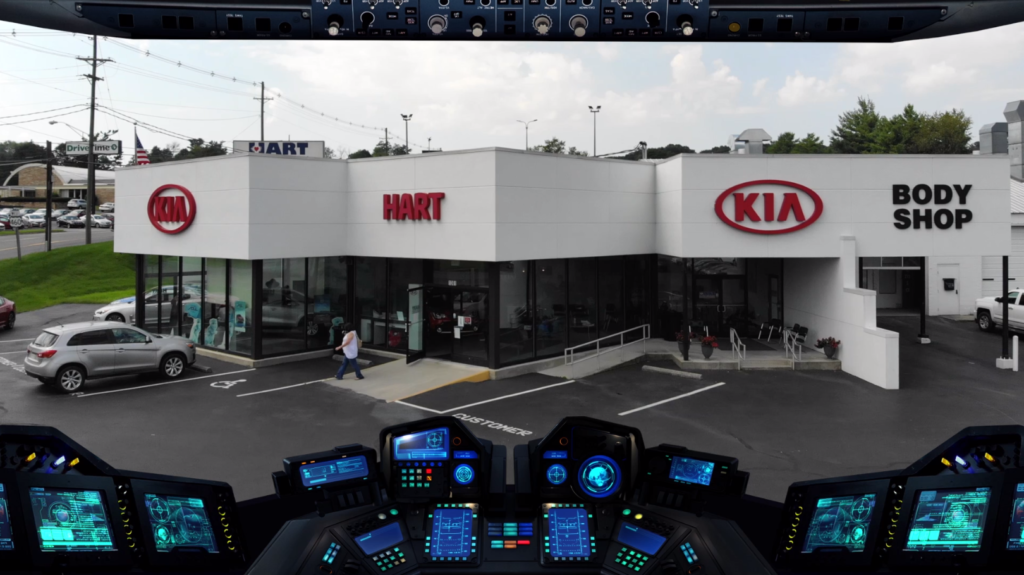 We love working for Hart Kia out of Salem, Virginia. The time after the Holidays is usually challenging for Production Teams, as in the clients usually don’t have a theme in mind from the beginning. We started out with a simple script, without a hint of which way we needed to go with it. Somehow […] 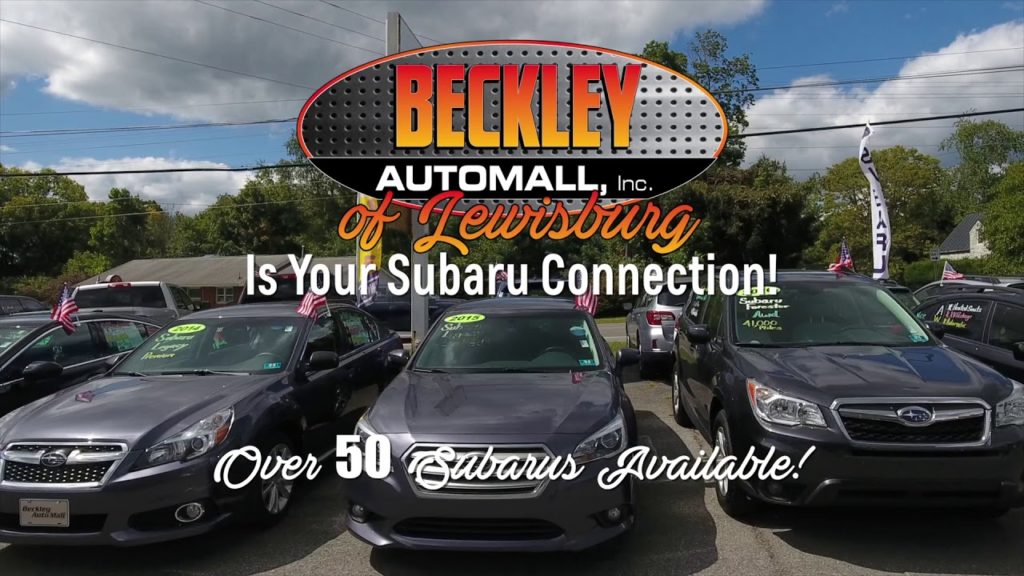 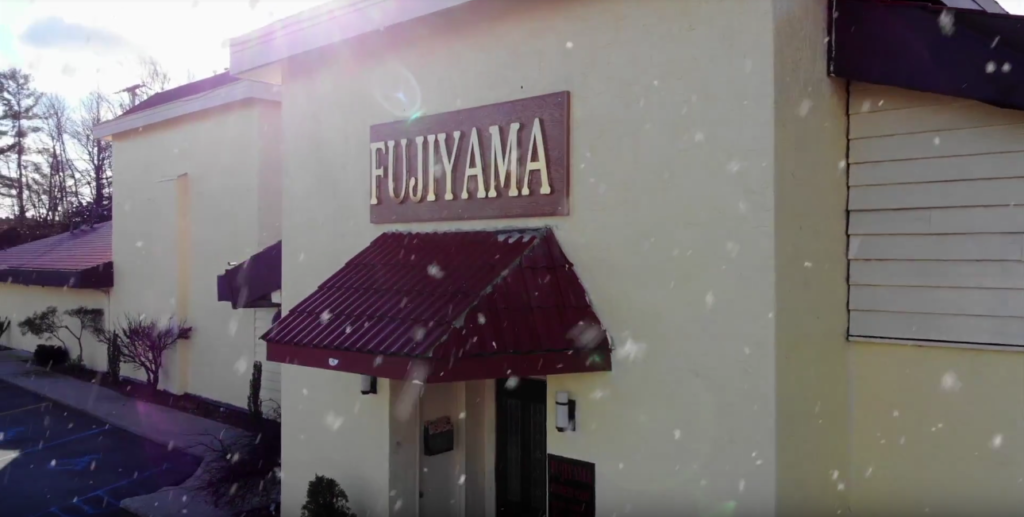 If you’re wanting great Japanese cuisine and atmosphere, right here in Beckley, look no further than Fujiyama Japanese Steakhouse. The crew at Cucumber & Company had a blast filming this spot for Fujiyama. Our talented video production crew were joined by our stellar web design team to star as customers in the commercial. We were […]

Keep That Holiday Glow with the ARH Rejuvenation Center 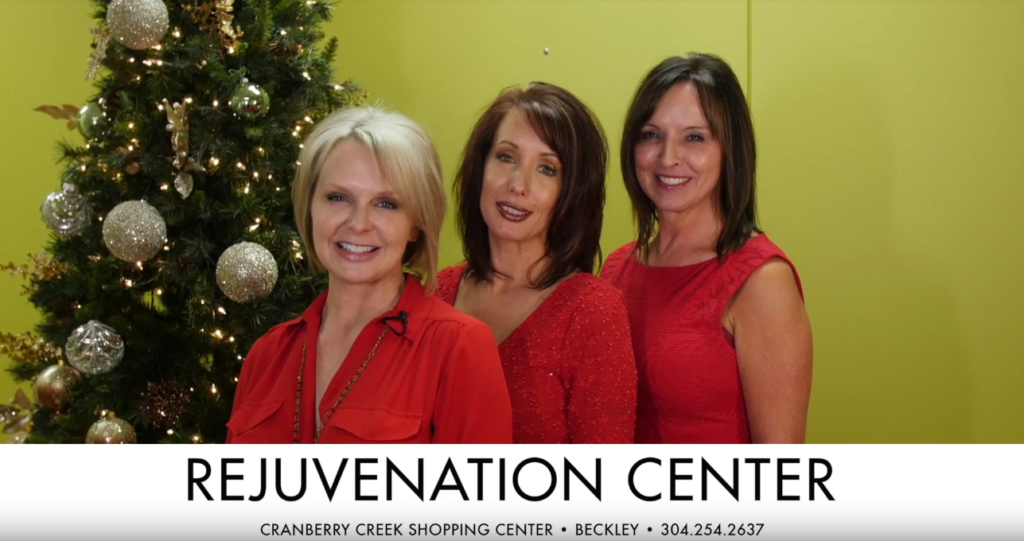 Our qualified Video Production team were more than happy to whip up this Black Friday advertisement for the ARH Rejuvenation Center in Beckley, WV. This particular project allowed us to experiment with different lighting and camera angles, and we were really happy with the result. If you want to look your best this holiday season, […]

Cucumber & Company edited this commercial for Hart Kia last month to promote their Kia Black Friday Sales Event. This spot was unique because it had a hunting and holiday theme throughout the commercial. Our trained video editors had some fun with this ad, using different camouflage backgrounds and holiday elements. We’re always looking for […] 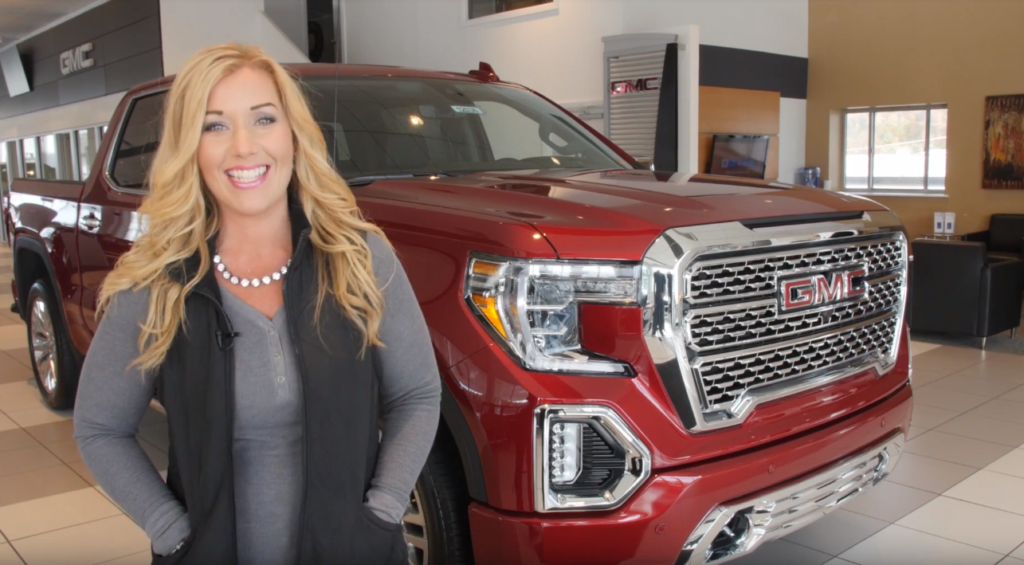 Black Friday is All Month Long at Beckley Auto Mall! 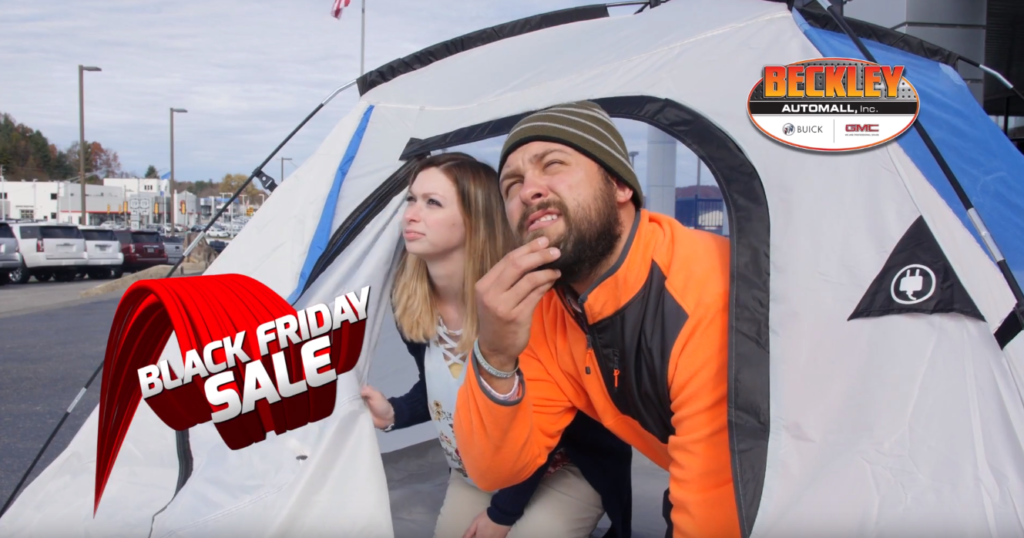 Beckley Auto Mall is offering Black Friday deals for the entire month of November, and for this spot, we got to have a little fun with the opening shot. This shoot came from the idea Rick Lewis, who works at Beckley Auto Mall. We’re always brainstorming with our clients to provide the best commercials possible. […] 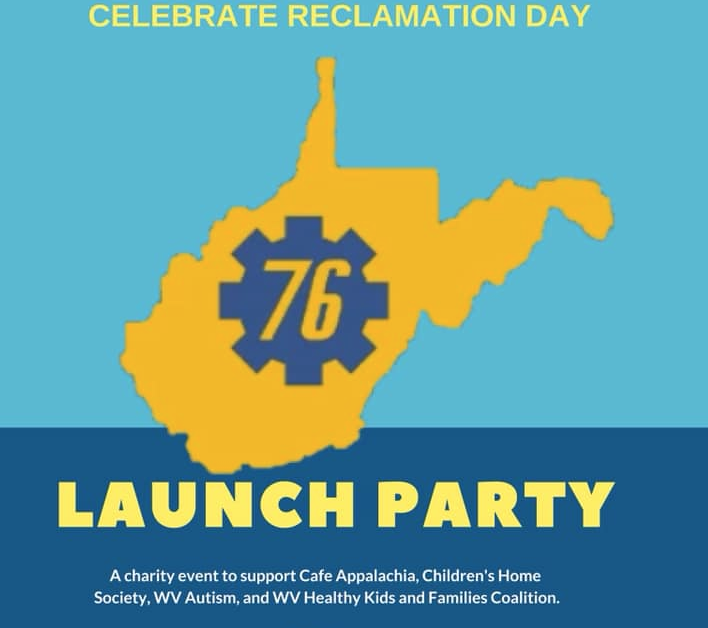 To commemorate the release of Fallout 76, a charity event was held to support Café Appalachia, Children’s Home Society, WV Autism, and WV Healthy Kids and Families Coalition. The party was held at Marshall University and we streamed it live for everyone to enjoy. Attendees enjoyed playing Fallout games on a variety of different gaming […] 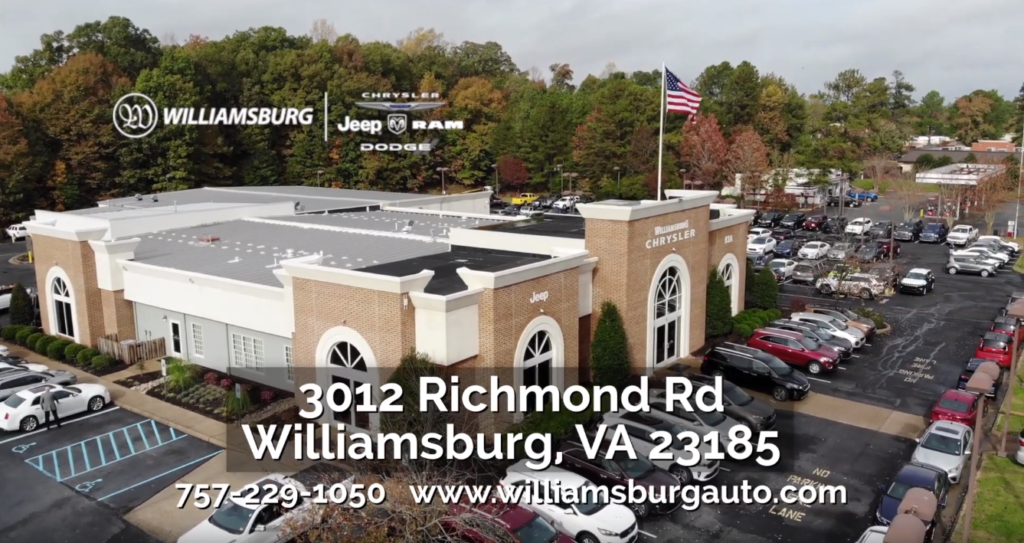 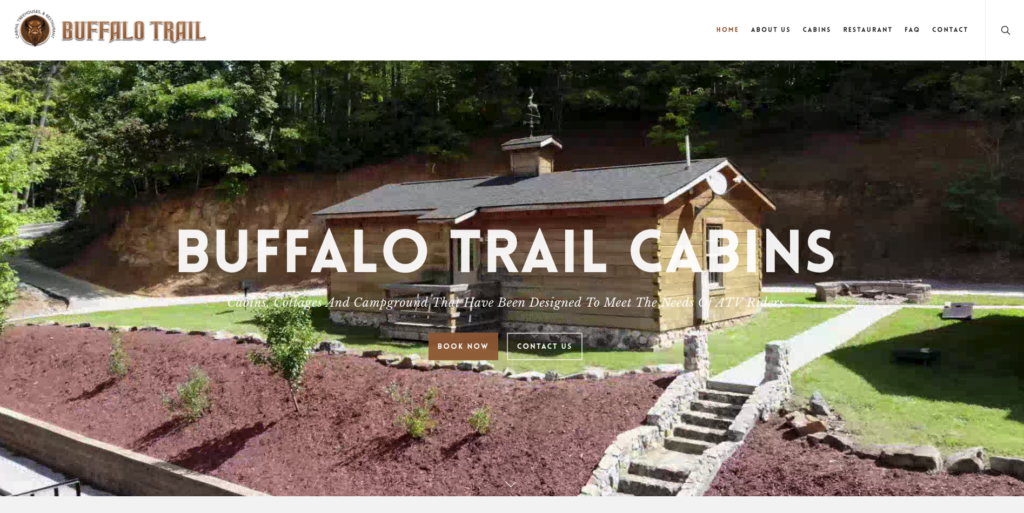 Lately we’ve been making a lot of websites that cross our two specialties: video production and web design. The site we created for Buffalo Trail Cabins is a perfect example. Our licensed drone pilot filmed some amazing drone shots of the cabins and campgrounds. The aerial footage we filmed would be impossible to pull off […]