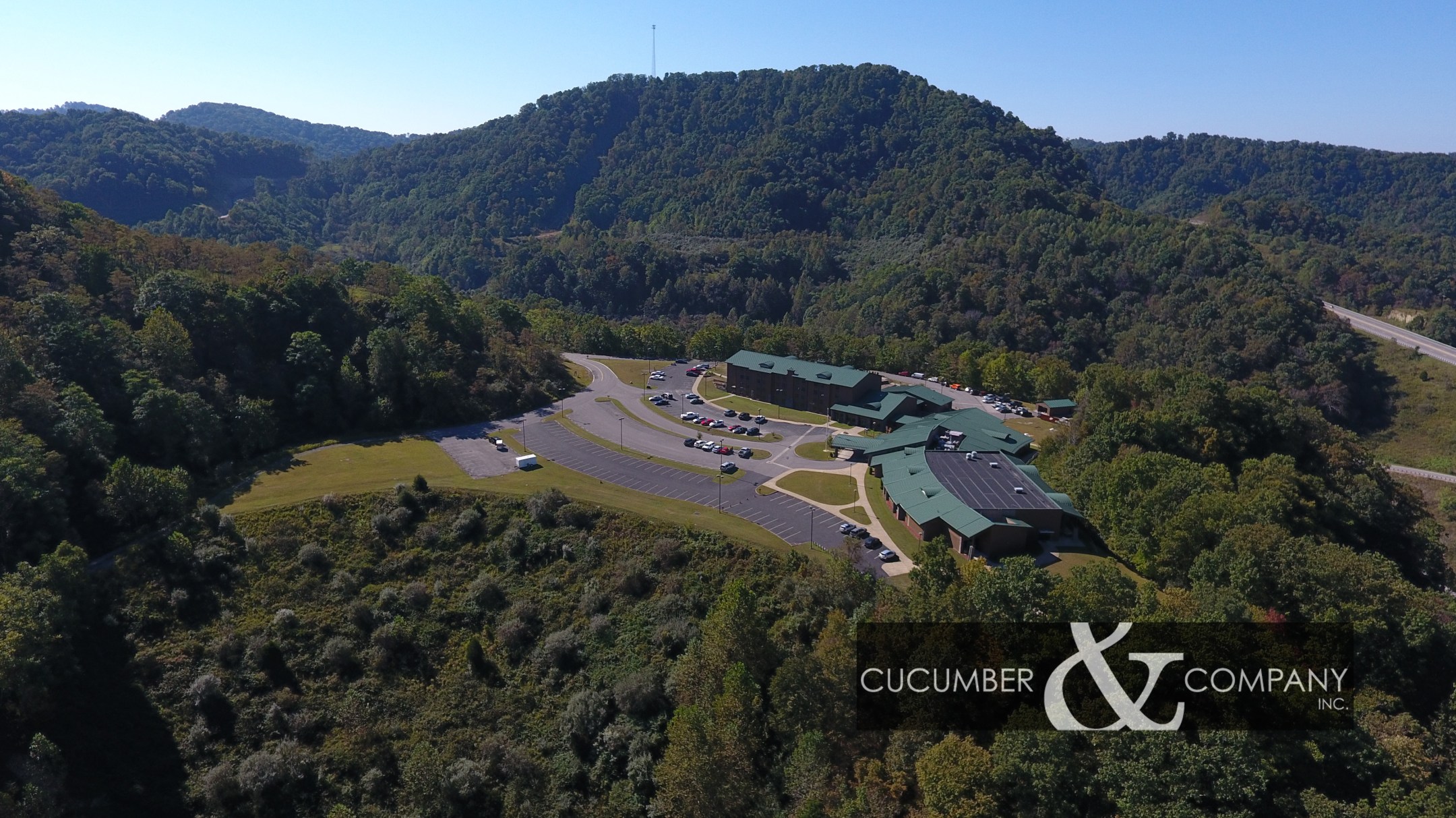 Senator Shelley Moore-Capito hosted a hearing of the U.S. Senate Committee on Environment & Public Works examining the local impacts of the EPA’s Climate Regulations in Logan, West Virginia.  The Senator needed a complete A/V set-up consisting of a PA system, eight microphones, two cameras and our video switcher, the Tricaster, to live stream the entire hearing.  No one but Cucumber and Company could get this done right for the good of the people of West Virginia, because this issue hits so close to home.

Joined by Senator Joe Manchin Jr. and Congressman Evan Jenkins, Senator Moore-Capito heard testimony from experts across the board, from experts and public officials all over our great state.  Congressman Jenkins, Senator Manchin, and Senator Moore-Capito also hosted a question and answer section that was quite interesting, given emotions are high around this topic in this part of the country.  Many have stated that parts of West Virginia’s Coal Country is in the midst of a ‘Great Depression’ due to the economic downturn of the Coal Industry, and Cucumber and Company was there to find out why, and broadcast it for the world to see.  Cucumber and Company was born out of Cucumber in McDowell County, a former ‘Coal Camp’ and still hosts a mine to this day.  It’s safe to say that Coal is something we know, so it was an honor to have our boots on the ground in the ‘War on Coal.’  Check out the full hearing on the link on this page, and trust no one but Cucumber and Company for your live streaming events!

This is the "wpengine" admin user that our staff uses to gain access to your admin area to provide support and troubleshooting. It can only be accessed by a button in our secure log that auto generates a password and dumps that password after the staff member has logged in. We have taken extreme measures to ensure that our own user is not going to be misused to harm any of our clients sites. 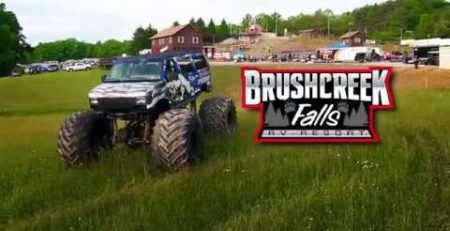 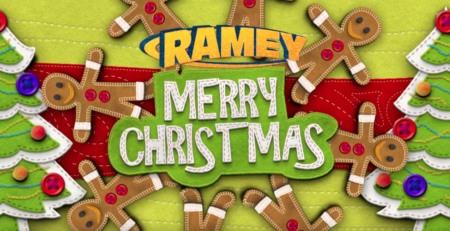 Check out this tv Christmas ad we produced for Ramey Automotive Group.  Find out more about Ramey at rameycars.com! 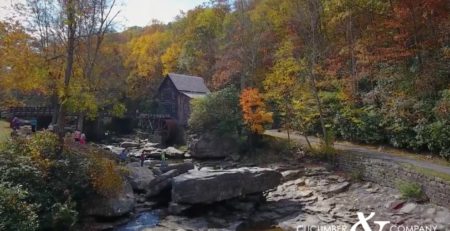 Colors at their PEAK at Babcock State Park

Check out the Fall Colors at their PEAK at Babcock State Park from the air! 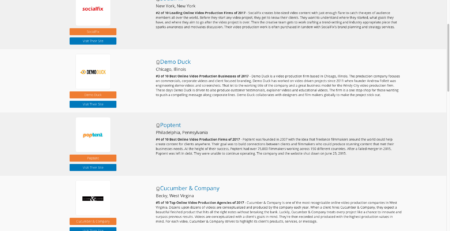 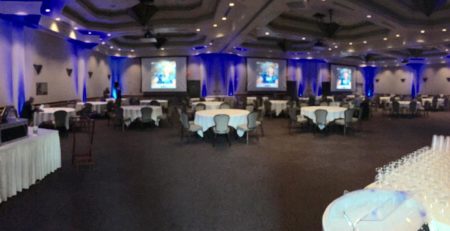 Here at Cucumber and Company, we work very closely with Margaret O'Neil and the United Way of Southern WV... 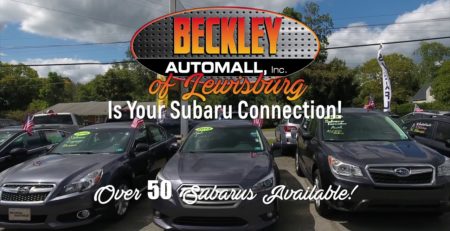 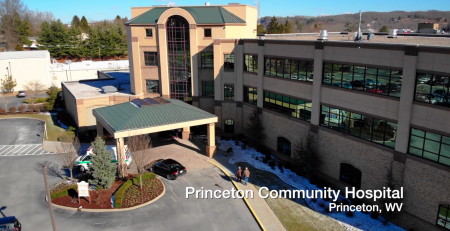 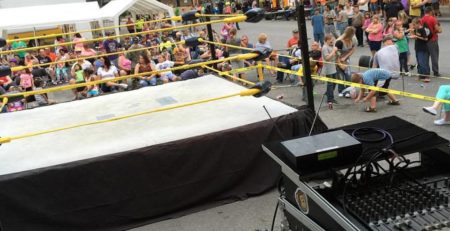 The War Fall Festival in War, West Virginia, is a time honored tradition here at Cucumber and Company.  Every...

Golden Corral in Beckley Safely Reopens for the Community

Golden Corral in Beckley Safely Reopens for the Community

Continuing our working relationship with Ramey Chevrolet in Tazewell, VA

The Web Doctor is in the House – drpatton.com